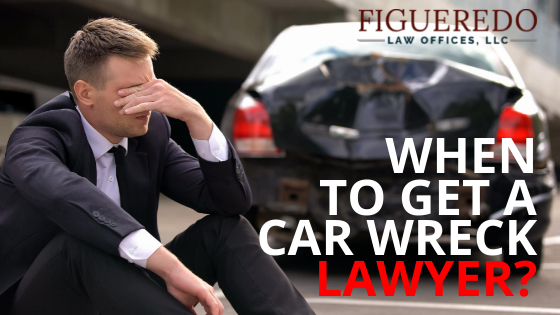 Following a car accident, you may be asking yourself, “When do I need a car wreck lawyer?”

The answer: It is always worth contacting a car accident attorney. Start by calling Figueredo Law for a free consultation. Our experienced staff will fight hard to get you the best settlement for your case.

This deadly trend continued in 2021. Early estimates show there were 1,776 traffic fatalities in Georgia.

Despite being the 8th most-populous state, Georgia ranks 4th for the largest number of fatal accidents.

Whether you’re involved in a car wreck, truck wreck, motorcycle wreck, or were the victim of the negligence of another driver you need an auto wreck lawyer on your side! Our experienced team of car accident lawyers will step up to bat for you against the insurance companies!

You Don’t Want to Fight The Insurance Companies Alone

Here are some of the less-than-transparent tactics that insurance companies try to use to get victims of auto accidents to accept less money than their claim is worth:

Reach Out to Figueredo Law Today

If you’ve been hit and injured by an automobile collision, you need legal representation. Call us at (770) 594-1805 for your free consultation and see why we consistently come through for our clients.

Do I Need a Personal Injury Attorney?

After a severe accident, it’s normal to have questions. What will your recovery look like? When and how can you…

END_OF_DOCUMENT_TOKEN_TO_BE_REPLACED 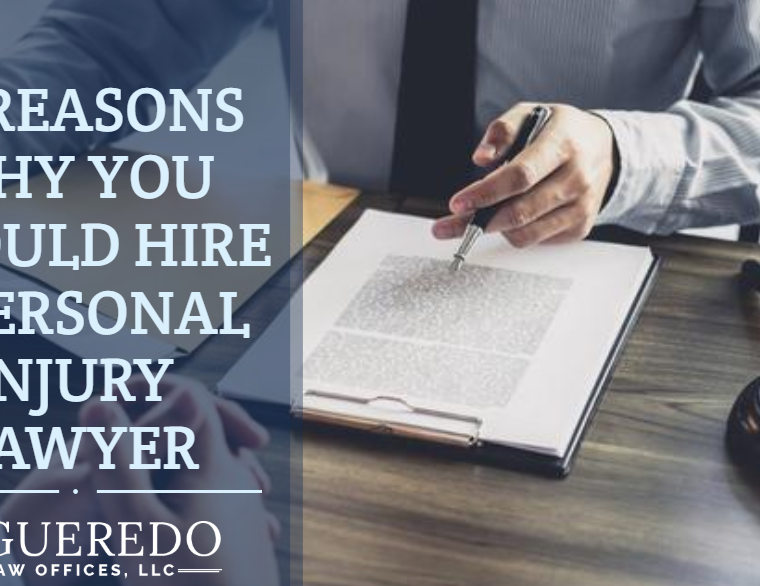 Ten Reasons Why You Should Hire a Personal Injury Lawyer

If you are unlucky enough to have recently experienced an injury, there are a multitude of reasons to hire a…