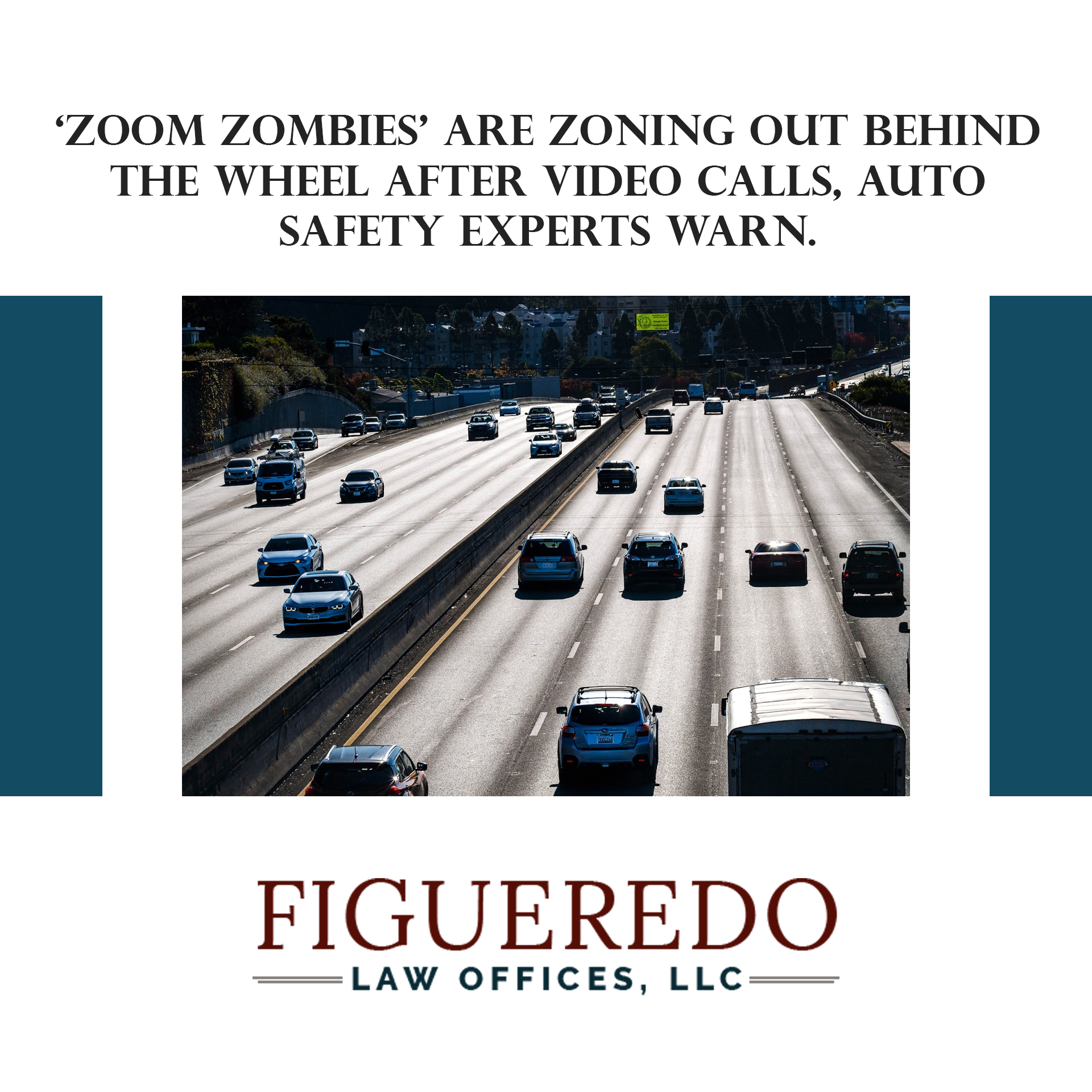 “Many Americans have honed their use of technology and their ability to multitask during the pandemic. But living-room skills do not translate behind the wheel,” one expert said.

As millions of Americans spend hours at a time in videoconferences — and then hop in their car — many are struggling to maintain their concentration, making experts fear this zoning out due to cognitive overload could be contributing to a surge in roadway deaths.

“After you get into your car, you may be operating on autopilot,” Joan Claybrook, a former head of the National Highway Traffic Safety Administration, said. “I think computer use, in general, can overload you.”

The mental strain, combined with the way driving skills have atrophied for many people over the last year, is “likely a contributor to the increase in highway fatalities,” said Sam Abuelsamid, principal auto analyst at Guidehouse Insights.

A new study by Root Insurance found 54 percent of the 1,819 adult motorists surveyed said they have had trouble concentrating on the road after videoconferences.

The younger the driver, the worse the problem. For Gen Z motorists, 65 percent reported losing focus while driving, while it was 61 percent for millennials and 48 percent for Gen Xers.

“Covid-19 fundamentally changed the way we interact with our vehicles,” Root Insurance founder and CEO Alex Timm said after the company released its distracted driving awareness survey. “As many abruptly shifted to a virtual environment, Americans’ reliance on technology dramatically increased along with their screen time, causing a majority of drivers to carry this distracted behavior into their vehicles.”

Distracted driving has been a growing problem, in general, according to safety regulators and advocates, being blamed for at least 10 percent of annual roadway fatalities. Simply looking down at a smartphone to read a text message means a driver’s eyes are off the road an average of 4.6 seconds, according to research by the NHTSA. At 60 miles per hour, a vehicle travels more than 400 feet in that time, creating a dangerous situation, especially in heavy traffic. Numerous studies have shown that highway speeds went up sharply during pandemic lockdowns.

“The problem with distraction is huge and it’s not just checking email or texting,” Russ Rader, an official with the Insurance Institute for Highway Safety, told NBC News. “There’s the risk of cognitive distraction, looking at the road while your thoughts are elsewhere. That zoning out may mean you don’t notice a dangerous situation soon enough to react.”

While it’s difficult to parse out precise blame, what is clear is that U.S. highway fatalities rose sharply in 2020, even as the number of miles American motorists clocked fell sharply.

Preliminary data indicated as many as 42,060 people were killed in motor vehicle crashes last year, the National Safety Council reported last month. On a miles-driven basis, that’s an increase of 24 percent, the biggest year-over-year increase since 1924.

“Many Americans have honed their use of technology and their ability to multitask during the pandemic — but living-room skills do not translate behind the wheel,” Timm said. “As drivers return to the road, they should recognize the dangers of false confidence to protect themselves and their passengers.”

6 Reasons Why You Need a Lawyer After a Car Accident?

If you have been injured in a car accident caused by another’s actions, it is in your best interest to…

END_OF_DOCUMENT_TOKEN_TO_BE_REPLACED 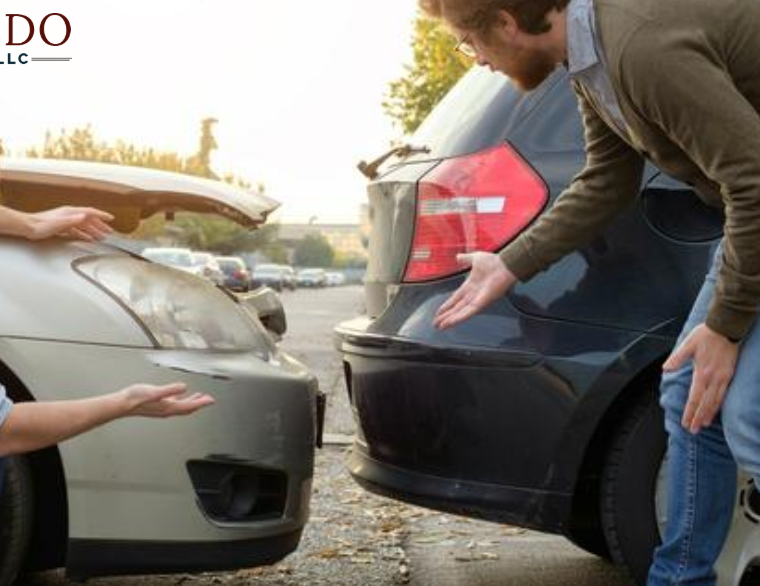 Most people assume that when they are hit from behind that they are not at fault. That is not always…