As parents look at toy shelves in a store or a lineup online in an effort to make their little ones’ Christmas, they’re probably not thinking about the dangers these products could bring. This could be a perilous mistake. Every year, companies fail to fully test their toys and/or make manufacturing mistakes that could turn playtime into a danger zone. Before you bring a new toy into your house, especially one your child is fixated on, do your due diligence to make sure it doesn’t have parts or functions that could hurt anyone.

W.A.T.C.H. evaluates toys by looking at how they match up to safety requirements, whether they have been recalled, and how many children have been injured by each. This year, here are the toys they suggest you avoid:

Check Your Toy Chest for These Recalled Items

Though not available for purchase anymore, these dangerous toys had to be removed from stores after parents reported injuries:

It’s impossible to fully test every toy in a household situation, but when you’re shopping, be wary of toys with:

A hazard can quickly turn into an emergency should a toymaker provide insufficient warning or work with defective parts.

Last year over 220,000 children were rushed to an emergency room after a dangerous interaction with a toy. Almost half the injuries were to a child’s head and/or face. Though the number of fatalities is still unknown, some parents were saddled with the grief of loss after a dangerous toy found its way into their child’s hands. Thankfully, most children hospitalized after a toy injury will recover, but some may need long-lasting care or could have their lives changed by a disability.

We know the holidays are busy enough already, but take a few extra minutes to review these tips for gifting safety before putting any packages under the tree. In case other gifters aren’t as careful as you, keep in mind that if your child or another loved one is injured by a dangerous product, you have rights.

Contact Figueredo Law today if you have any questions. 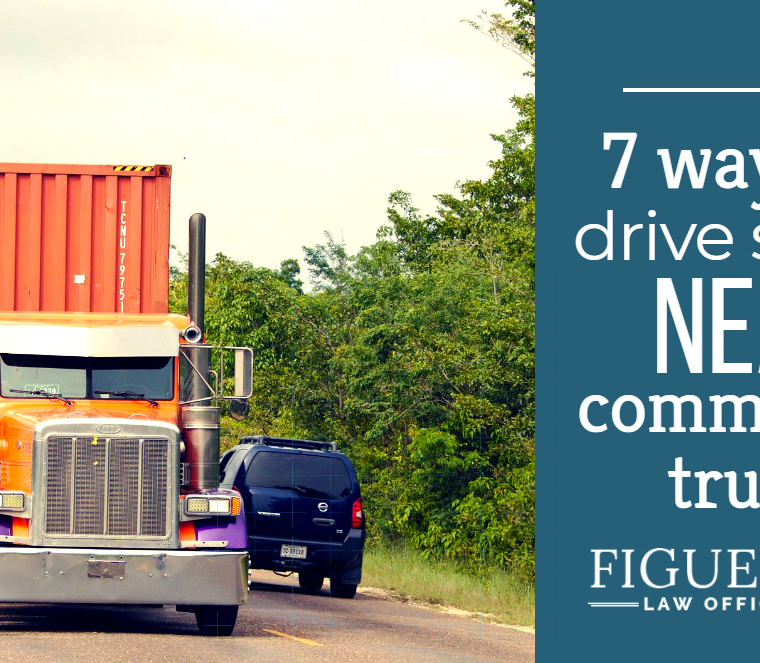 Sharing the road with commercial trucks is a necessity.  These large vehicles provide an inexpensive and effective form of transportation…

END_OF_DOCUMENT_TOKEN_TO_BE_REPLACED

Do I Need a Personal Injury Attorney?

After a severe accident, it’s normal to have questions. What will your recovery look like? When and how can you…