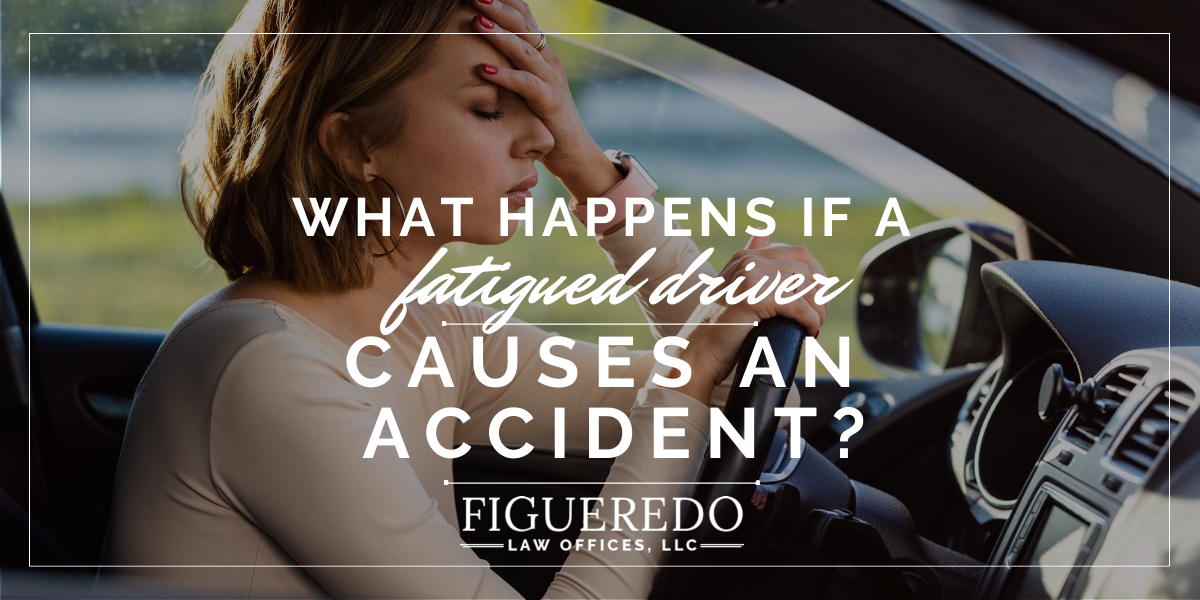 Sometimes a drowsy driver dozes off and loses control of the steering wheel. According to traffic statistics, hundreds of thousands of accidents were caused by drowsy driving.

Who could be held liable if a motorist has dozed off and has helped to cause a crash?

Obviously, the fatigued driver could be held liable. In some cases, the head of a trucking company might bear part of the responsibility for the crash. The head of such a company might push truck drivers to stay on the road for an unsafe amount of time.

The claimant must prove all 4 of the essential elements of negligence.

What sources of evidence could be used to prove each of the 4 essential elements of negligence?

There are at least 5 possible sources for facts that should prove element number 2 (The defendant breached his or her duty.)

—No skid marks
—Trucker’s log
—Witness statements
—Testimony from an expert in the reconstruction of an accident
—Dashcam
—Sometimes, too, a social media post, one written by the fatigued driver, manages to reveal the extent of the post writer’s contribution to an accident at a given location.

The plaintiff’s medical record should reveal any facts that could verify the allegation that the defendant’s actions had caused the plaintiff’s injury.

The plaintiff’s medical bills and repair bills should show the extent of the victim’s financial losses.

Possible defenses, if an insured driver has been charged with drowsy driving.

Any evidentiary material that could highlight a violation by the plaintiff: For instance, it could be that he or she was not paying attention to the road during the minutes before the collision. 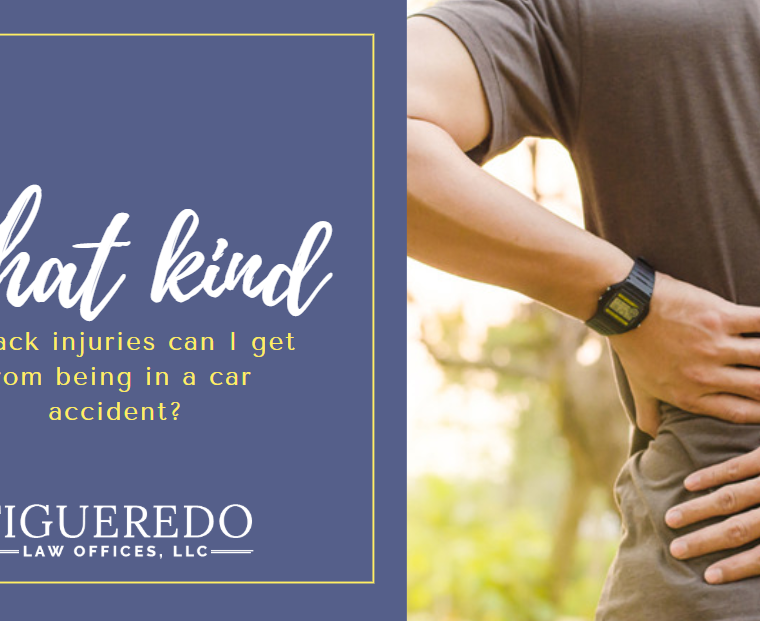 Back Injuries in Car Accident Cases

Automobile accidents occur every day. Unfortunately, damage from these crashes isn’t always limited to the vehicles involved. On the list of common…

END_OF_DOCUMENT_TOKEN_TO_BE_REPLACED 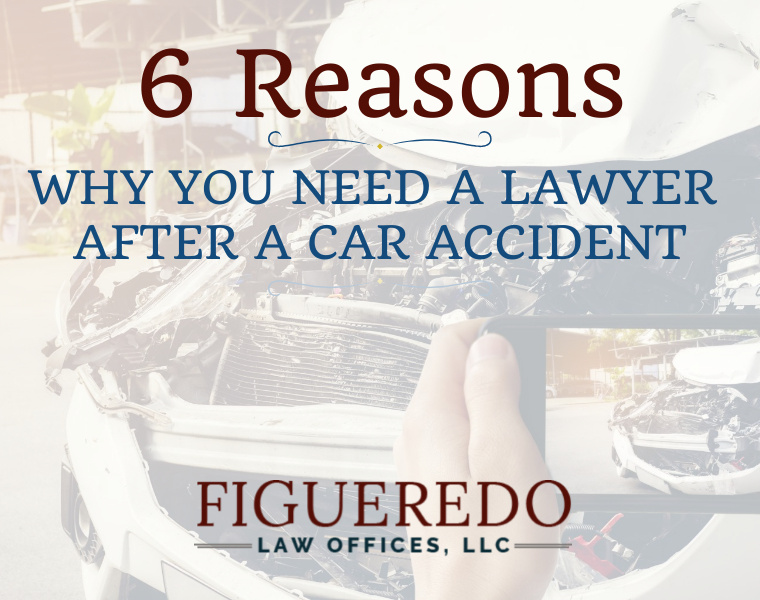 6 Reasons Why You Need a Lawyer After a Car Accident?

If you have been injured in a car accident caused by another’s actions, it is in your best interest to…