The early days of grief are a hazy, dizzying, moment by moment response to a trauma that your mind simply can’t wrap itself around.You are, what some like to call a Grief Zombie; outwardly moving but barely there. You aren’t really functioning normally by any reasonable measurement, and so that huge crush of people is like diverting thousands of cars into a one lane back road—it all overwhelms the system. You can’t absorb it all. Often it actually hurts.

This usually happens until the day of the funeral, when almost immediately the flood of support begins to subside. Over the coming days the calls and visits gradually become less frequent as people begin to return to their normal lives already in progress—right about the time the bottom drops out for you.

Just as the shock begins to wear off and the haze is lifted and you start to feel the full gravity of the loss; just as you get a clear look at the massive crater in your heart—you find yourself alone.

People don’t leave you because they’re callous or unconcerned, they’re just unaware. Most people understand grief as an event, not as the permanent alteration to life that it is, and so they stay up until the funeral and imagine that when the service ends, that somehow you too can move ahead; that there is some finishing to your mourning.

That’s the thing about grief that you learn as you grieve: that it has no shelf life; that you will grieve as long as you breathe, which is far after the memorial service and long after most people are prepared to stay.Again, they still love you dearly, they just have their own roads to walk.

Sometimes people leave because they suddenly feel estranged by the death. They may have been used to knowing you as part of a couple or as a family, and they aren’t able to navigate the new dynamic the loss has created. They simply don’t know how to relate to you the way they once did, and so they withdraw.

Or sometimes people see you from a distance and mistake your visible stability for the absence of need, as if the fact that you’re functioning in public doesn’t mean you don’t fall apart all the time when you’re alone—and you do. We all carry the grief as bravely and competently as we can in public, but none of us are strong enough to shoulder it alone. People often say of a grieving person, “They’re so strong”, but they’re not. They’re doing what they have to in order to survive. They need you to come alongside them.

Other times people avoid you because they believe that they will say the wrong thing; that somehow they will remind you of your loved one and cause you unnecessary pain. Trust me, the grieving don’t lack for reminders. They are intimately aware of the absence in their lives, and you acknowledging it actually makes them feel better. It gives them consent to live with the grief, and to know that they can be both wounded and normal.

But if there’s anything remember  this is the time your presence is most needed and most powerful, is in those days and weeks and months and yearsafter the funeral; when most people have withdrawn and the road is most isolating. It is in the countless ordinary moments that follow, when grief sucker punches you and you again feel it all fully.

Remind yourself to reach out to people long after the services and memorials have concluded. 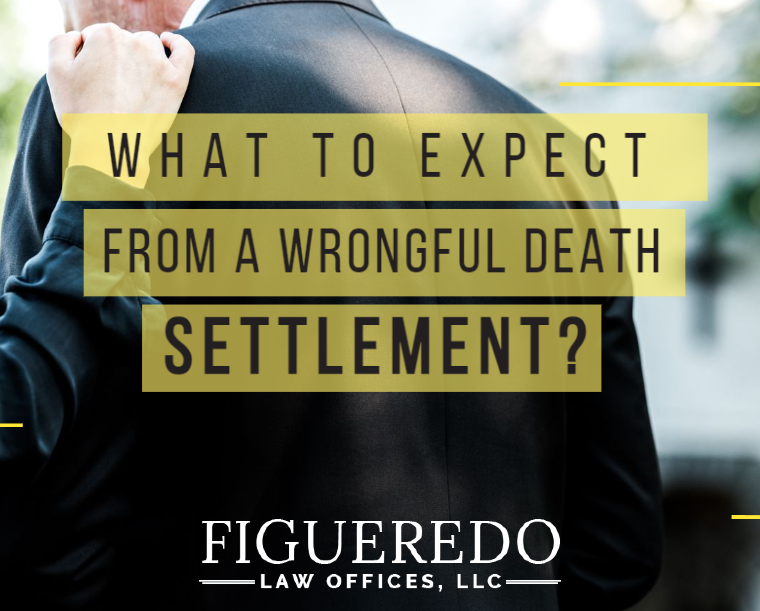 What to expect from a wrongful death settlement and lawsuit

The loss of any person can an extremely upsetting experience to have to go through. It’s never easy to say…

END_OF_DOCUMENT_TOKEN_TO_BE_REPLACED 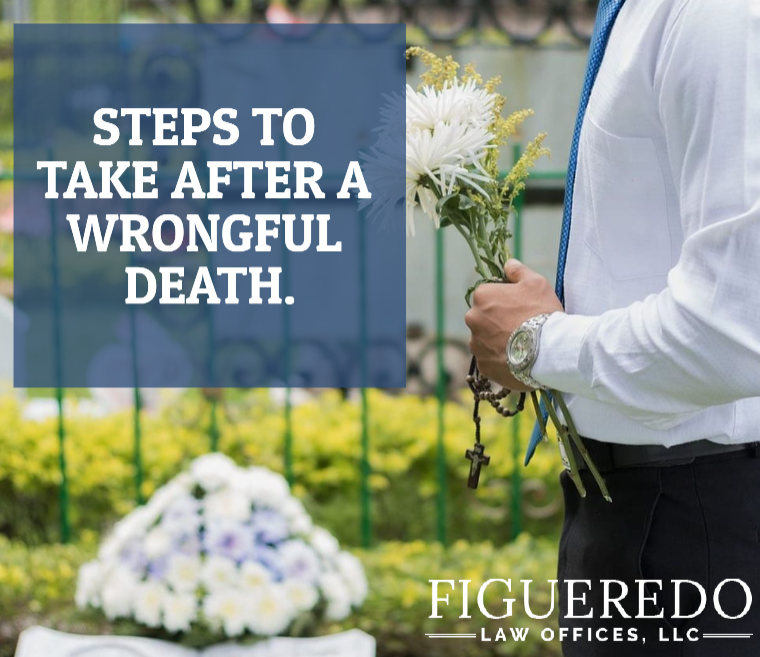 Steps To Take After A Wrongful Death

Struggling with the grief of losing a loved one is challenging. It can be even more difficult when they were…