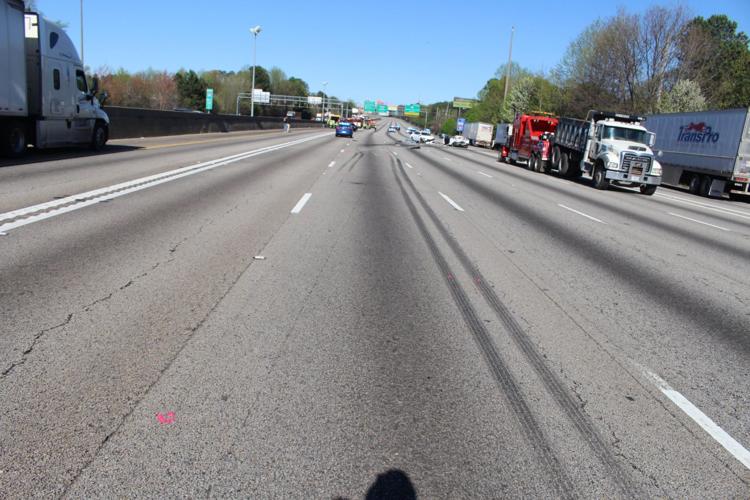 A ladder that was laying in one of the northbound lanes of Interstate 85 caused an accident that ensnared six vehicles, sent people to the hospital and caused the interstate to be shut down for more than an hour Wednesday afternoon, according to Gwinnett police.

“Multiple people were transported to the hospital, one with serious injuries,” Cpl. Collin Flynn said.

The second tractor-trailer then hit the first vehicle, which was the one that had previously hit the ladder.

It was not clear where the ladder had come from.

The accident is currently under investigation. Anyone who has information about the accident is asked to call detectives at 770-513-5300 or Crime Stoppers at 404-577-8477. They can also visit www.stopcrimeATL.com. There is a cash reward offered by Crime Stoppers for information that leads to an arrest and indictment. Tipsters are asked to reference case No. 20-026132. 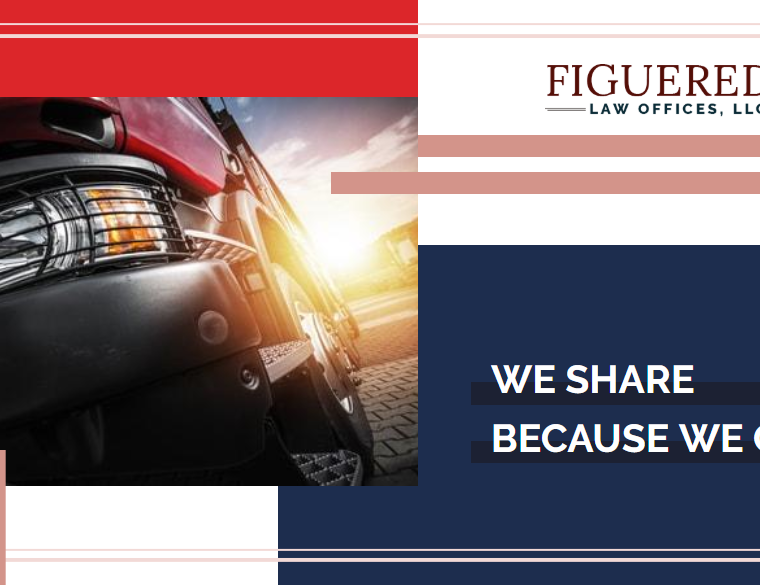 Georgia officials are planning to construct a truck-only highway along the 40-mile stretch from Macon to Atlanta. The project would help to…